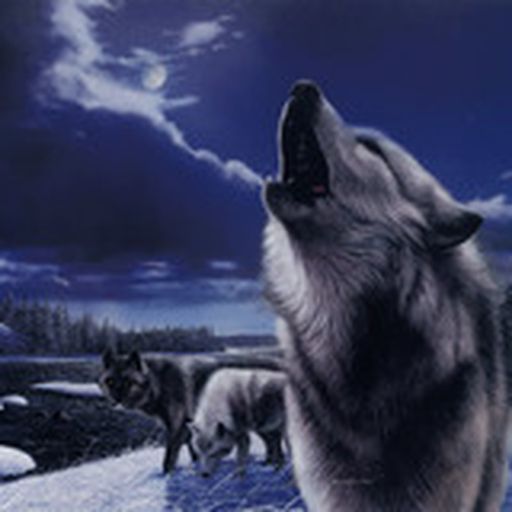 College Football: The greatest sport on the planet. Mania, the biggest joke of a blog and MMA news i have ever seen. Jesse Holland is a fool. How can anyone believe anything he says about MMA when he still watches and writes about wrassling. Truly pathetic. Jesse holland is just like his alter-ego/ NOSTRADUMBAZZ. SB nation should get rid of Mania b/c they now own MMA Fighting which is much, much better than the crap mania puts out. Hopefully you will put MMA Mania out of its misery by mid 2013. The place is such a cesspool that all you have to do is look at the signatures of their members. Thank you. 20,028 posts when you add the fanposts. Mission accomplished.